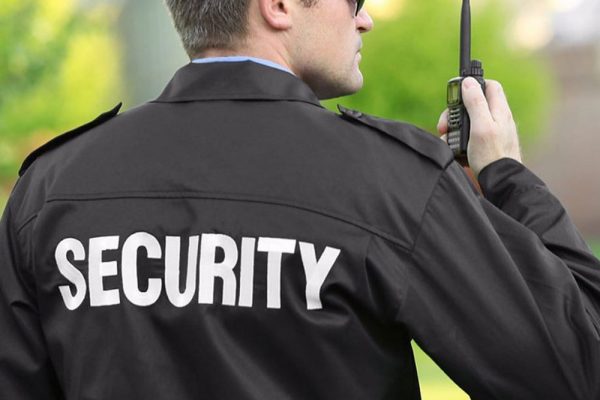 Mobile patrol security guards are now considered to be one of the smartest investments a Vancouver property or business owner can make. After all, they do play a major role in preventing, detecting, and controlling theft and other harmful occurrences within the premises.

Mobile patrol guards constantly sweep through the property and its surroundings in the lookout for any suspicious activities, personnel, or items. Their walkthroughs help them deter crimes and threats better than what a stationed security guard can manage to do. The guards usually conduct these walkthroughs on foot or by vehicle.

Mobile patrol security guards will be able to easily identify suspicious activities and personnel loitering close to the premises due to their constant patrolling. Checking on such suspicious people would instill a level of fear within those who are around with unlawful intentions.

Ergo, they will avoid acting on their threat due to the possibility of being caught and punished. For instance, most criminals would scope out potential targets before proceeding with theft or crime. If they encounter a mobile patrol guard, they most probably will avoid making a move on the property because they will know that the property is guarded at all times.

But more importantly, the sight of guards in their uniforms itself would be a deterrent to criminals since the GPS-enabled security uniform itself is capable of providing a sense of security.

One of the greatest advantages that a security guard possesses is that they are capable of reacting quickly to any emergency situation considering they are constantly on the move. Therefore, their chances of catching fugitives are comparatively higher since they would not have enough time to make their escape. This is one of the main reasons why most property owners consider the services of a security guard in Vancouver.

Ability to Carry Out Multiple Checks

Given that the security guards are constantly on the move either on foot or by vehicle, they have the opportunity to carry out more than one check at a time. This is because they can engage in more than one task while patrolling in a vehicle.

Create Relationships With The Local Community

In contrast to other types of security guards, security services in Vancouver do interact with the local community in the immediate vicinity since they are constantly on the move around the area. This helps the guards get to know the locals better and they are popularly considered to be the friendlier type of guards, unlike the others.

The effective relationships created with the local community become immensely valuable to the mobile patrol security guards in detecting suspicious people and activities.

Moreover, the community will be better relaxed since they know that there are guards constantly patrolling the neighbourhood, which may help deter crime in the entire area. Hence, the locals will be supportive of the guards and will corporate if the need arises.

Mobile patrol security guards are hard to go unnoticed since they are dynamic throughout the day. This constant movement of them is a hindrance to criminals and intruders as bypassing a patrolling security guard is way harder than bypassing a stationed guard. This is mainly because they cannot predict the movements or schedules of the guards and thus, they fear their chances of getting caught.

On that account, do drop in at our Vancouver security company if you are interested in hiring mobile patrol security guards for your property. Our security guards are well-trained, skilled, and equipped to offer the best of services for our clients. You can also visit our website for in-depth details regarding the various services we offer. 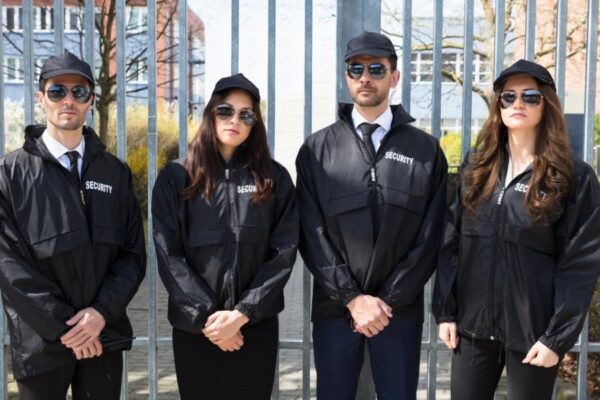 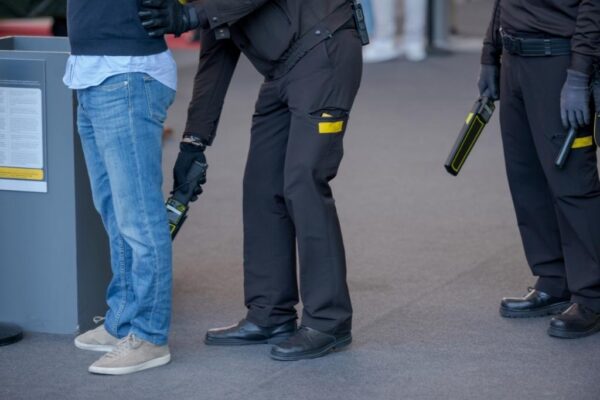 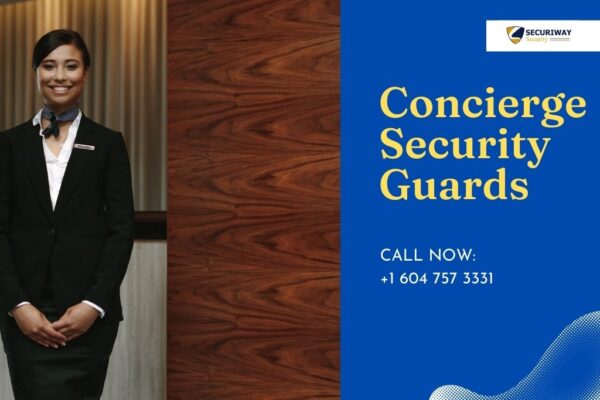 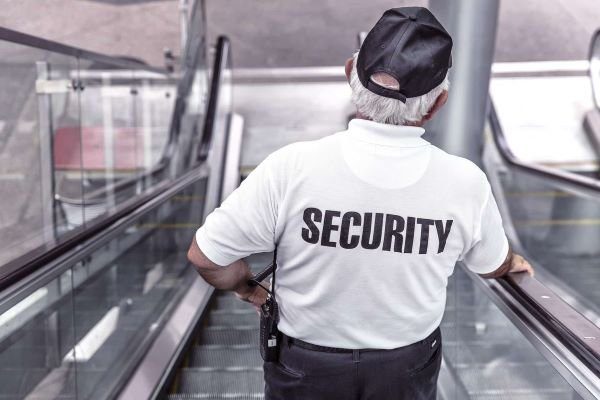 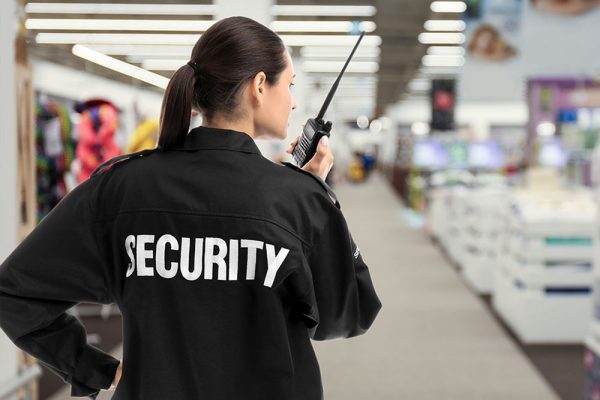 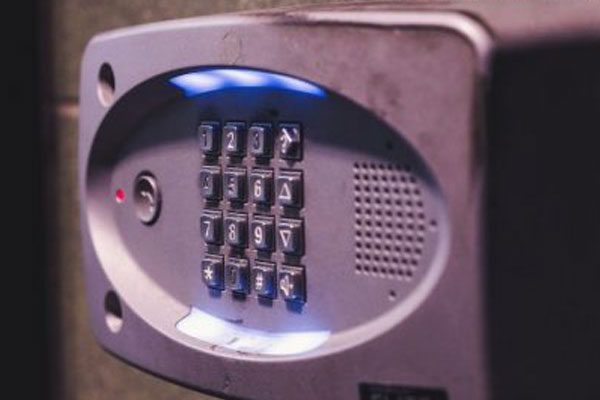 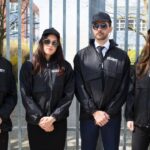 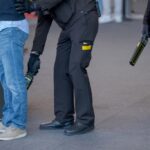 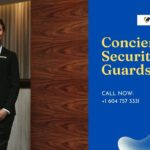